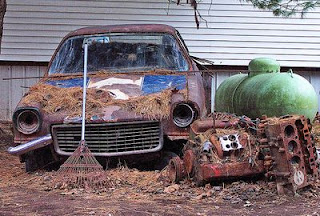 Clearly, Linden Lab lacks Detroit's time and government support. If Cloud Party flops, it's just a start-up firm, but Linden Lab's failure would make big news, even in media outlets that have at best sniggered, and mostly ignored it, since 2008.
Posted by Iggy O at 1:37 PM