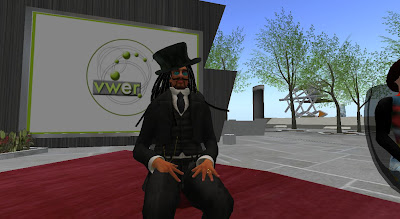 My students are in the midst of Alone Together, Sherry Turkle's jeremiad about the dangers of technology that throughout her book she calls "always on" and "always on you."

Though few Second Life or World of Warcraft users carry these imagined worlds around in their palm, given the beefy nature of the client software, many do spend lots of time in-world. Turkle's subjects mostly find escape there, and she freely admits that one can use these imagined spaces for "embarking on a potentially 'therapeutic' exercise" (212).  Mostly, however, she focuses on gamers like Adam, on the verge of losing his job, or Pete, who cheats on his wife with in SL, having a relationship with an avatar named Jade.  My students had their worst stereotypes of these immersive environments supported by Turkle's book, which otherwise does such a fine job of critiquing the other from of addiction to online activities, the augmented self of texts, apps, and phones glued to the users' palms.

It would be been interesting to see what she'd make of Fran, the 85-year-old Parkinson's patient, who with her daughter created SL avatars. As Wagner James Au reports, Fran was able to visualize herself standing again unaided, while watching her avatar Fran Seranade do Tai Chi or dance. Soon enough, Fran recovered some mobility.

Tom Boellstorff, author of Growing Up in Second Life, has met Fran and her daughter. He and other researchers are studying what has occurred. It's a heart-warming story of the sort rare in Turkle's book.

I will speculate a bit here, something I warn my students against since for them, the art of extrapolation from solid data may be safer for their grades.  I'll let you readers grade me.

Alone Together began as Turkle's "letter" to her daughter Rebecca. In Paris, Rebecca had spent her time texting and on Facebook, instead of taking in the city's many delights. Turkle was disappointed and has crafted one of the best critiques I've encountered of our relationship with our machines and the loss of such things as "the rewards of solitude" (3).

I hope that my class will remember Joel, Turkle's research subject who is an SL builder, both of content and community. Yet I fear Pete or Adam will stay in their minds instead. I do not possess the professional expertise to question how Turkle's bias might have influenced her writing about virtual worlds, but as a reader, I would have liked more Joels, and maybe a Fran, to balance the negative and all-too-common stereotypes of gamers as addicted, soon-to-be-unemployed, social castoffs.

In fact, I'd go so far, an an educator who has used Second Life and OpenSim grids and SimCity 2000 in class settings, to make another claim. Whatever the validity of Turkle's data, her method of presentation about gamers weakens for this reader her critique of social media, texting, and other potentially addictive behaviors.

That may be my bias, given the ease with which users of those apps can get a regular fix.

Turkle, Sherry. Alone Together: Why We Expect More From Technology and Less From Each Other. New York, Basic: 2011.
Posted by Iggy O at 6:51 AM No comments: 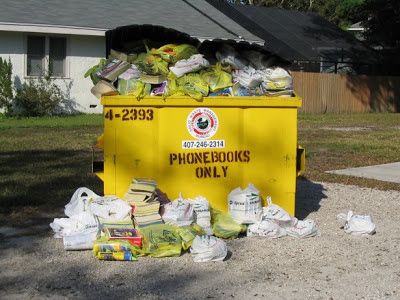 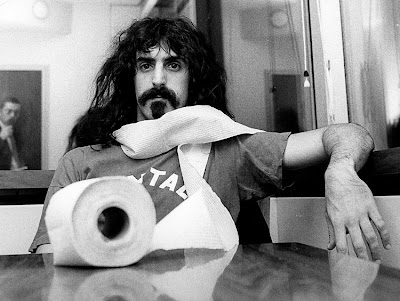 Or, perhaps, another room in his hippie mansion.
Posted by Iggy O at 5:45 AM 3 comments: 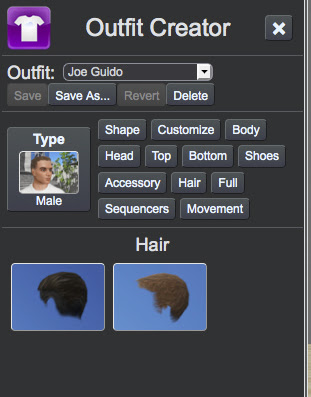 Shiny Canyon will never be the same.
Posted by Iggy O at 5:09 PM 1 comment: