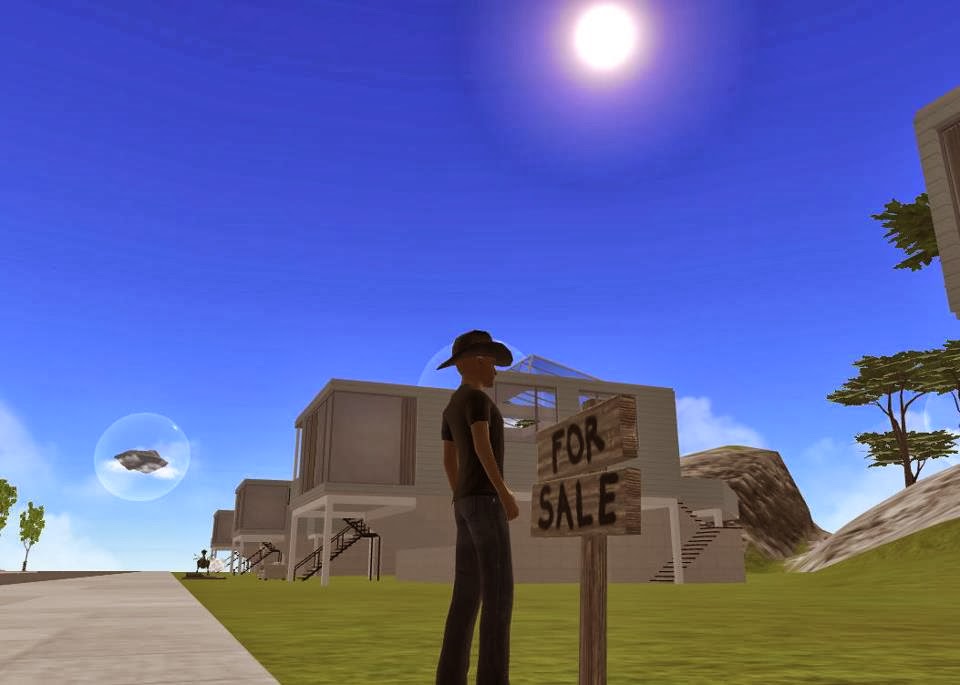 So accuse me of wanting to believe. I don't need virtual worlds to socialize, but they rock for building simulations and DIY roleplaying. Here's to someone getting it right and making it a popular way to spend time!
Posted by Iggy O at 5:05 PM No comments: