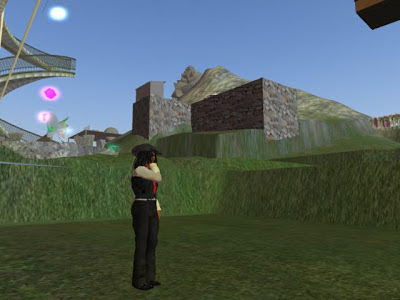 Update: I recall, perhaps incorrectly, that a year ago abandoned land constituted about 9.5% to 10% of total. Not a huge uptick, but it's a troubling one for those still with an emotional or financial stake in Second Life.
Posted by Iggy O at 6:33 AM