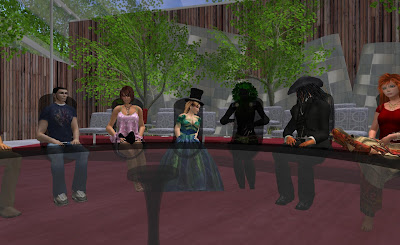 Though I personally think it's too late to bring education back to SL, or even reversing the continuing loss of land-mass in the once popular virtual world, if the Lindens are serious about it, these steps would help.  There are other choices out there beyond OpenSim; Educators now can export virtual-worlds content to worlds employing Unity 3D content.
Posted by Iggy O at 11:16 AM