From Scratch, Key Elements For an Educational Virtual World 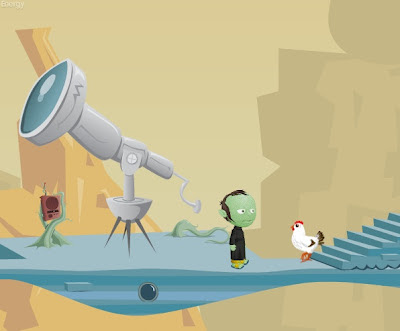 After my few posts about Cloud Party and Glitch, I began pulling together a list of features that I'd want in a virtual world if I had unlimited funds and time to build one myself.

I plan to put this list of features to the vote with colleagues in VWER, before we hold a meeting about "What I learned from a silly game called Glitch" early in August. What did I forget? Sound off!